The Texas Department of State Health Services has removed hemp from its list of dangerous drugs like cocaine and heroin, in effect making it legal to use, buy, sell and possess the plant and the CBD oil extracted from it in Texas.

The move comes after a similar decision through the farm bill of 2018 at the federal level.

Charles Spinks, the General Manager at CBD Kratom, a hemp and CBD shop in Dallas, said proponents of hemp and CBD oil are excited about the declassification of hemp from “Schedule 1” drugs.

Spinks said, “A lot of people will be more familiar, and it will become a more talked about thing definitely.”

Hemp is often times mistaken or confused for Marijuana because the two look and smell alike, but hemp lacks the THC component that makes a person feel high when consumed.

Stores that have been selling hemp and CBD products say they’re consumed in a variety of different forms to include creams and edibles and they’re used for a long list of ailments.

Legal experts say previously, those shops had been selling the products under a grey area of regulations, and many continued doing so because there has not been any formidable enforcement effort against it.

However, retailers and consumers will be free to sell and use now in Texas.

The declassification, according to legal experts, doesn’t allow the farming or manufacturing of hemp in the state, but it is a step in that direction.

Lisa Pittman, a leading attorney in the regulation of marijuana and hemp, says there is current legislation making it’s way through law makers in Austin to allow the farming of hemp in Texas.

If the legislation clear farming of hemp could be allowed in the state as early as next year.

Pittman said, “There is strong momentum for us to have a hemp program. There are six pending hemp bills in the legislature right now.”

She added for now, one challenge for hemp and CBD use will be that many people including authorities will have to get used to the new laws and enforcement.

“It’s going to take a little while for law enforcement and for the general public and governmental agencies to get on board to understand these nuisances and these new changes to the law,” she said. 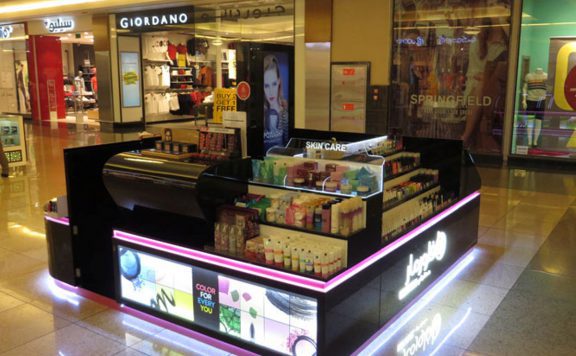 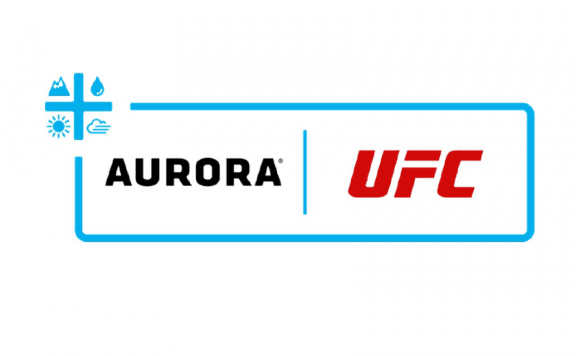 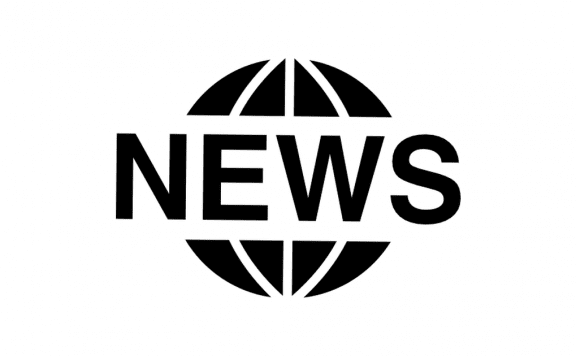